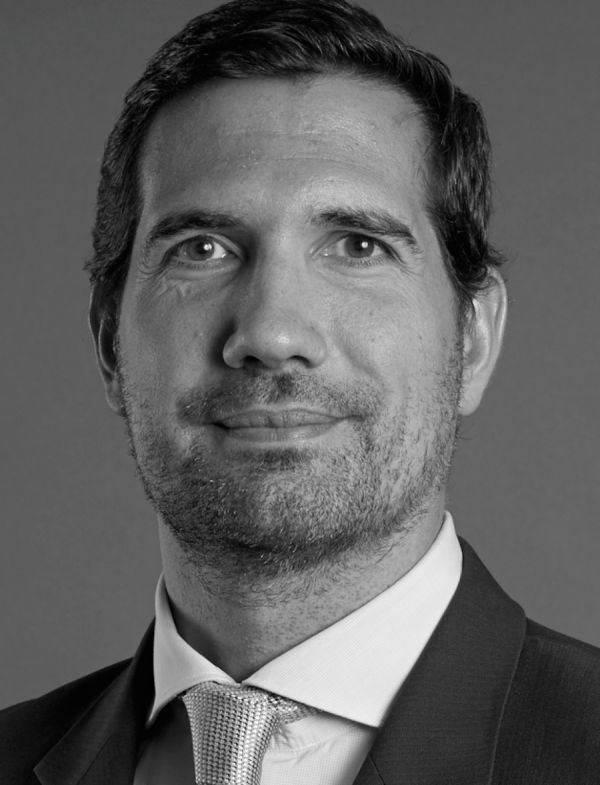 As to date, Pedro has gathered over 15 years of work experience in Dispute Resolution. He was Of-Counsel at the Lisbon based full service law firm pbbr until July 2020, where he previously headed the arbitration and litigation department of the firm. Before, he handled at Miranda law firm international disputes, often based in former Portuguese colonies in Africa or Asia for almost 5 years. Seconded to the London office of Wilmer Hale in 2009/2010, Pedro worked on international arbitration matters alongside a worldwide team of lawyers. He started his career at Abreu Advogados, where he represented foreign and national clients in court and arbitral proceedings for nearly a decade.

Pedro co-chaired the Sub40 Committee of the Portuguese Association of Arbitration (APA) from 2013 to 2018, being an active member of the Co-Chairs Circle (CCC). He was a member of APA’s Ethics Committee. Pedro co-founded AFSIA Portugal (2010), the national branch of Alumni & Friends of the School of International Arbitration (AFSIA).

Pedro has been recently considered a leading individual in Portugal again by Who’s Who Legal (WWL) – Arbitration Future Leaders 2020.

Pedro has been selected by his peers for inclusion in the 10th Edition of “The Best Lawyers in Portugal” for his work in Arbitration and Mediation, a recognition which he holds since 2015.

The idea for YAR was born in London and put into practice by the co-founders Pedro Sousa Uva and Gonçalo Malheiro in January, 2011. It is a pioneer project as it was the first under40 international arbitration review ever made.